By Wally Ito – The following announcement came across my desk the other day. It is with great sadness that I relay the message of the passing of a great and gracious lady. 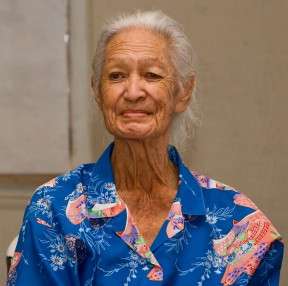 When we think of the ancient Hawaiian diet we often think of fish and poi. Fish were abundant and readily harvested from koʻa (fishing grounds) known to lawaiʻa (expert fishermen) and from an estimated 400 to 500 loko iʻa (fishponds) that once existed throughout our paeʻāina (archipelago). Poi was made from kalo grown in abundance in loʻi (irrigated terraces) that also existed everywhere throughout our islands. Every home had an ʻumeke (wooden bowl) with poi. What most people do not realize is that next to the ʻumeke poi was another one of limu (seaweed). 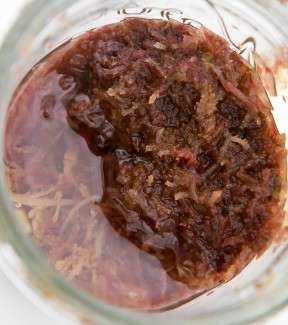 Limu provided much of the essential nutrients as well as many of the micronutrients necessary for a healthy and strong body. Traditionally wahine were tasked to harvest, clean and prepare limu. Limu was not only used for food but also for medicinal, cultural and religious practices. These wahine became the keepers of all that knowledge. Kupuna Marie Place was one of those keepers of limu ʻike (knowledge) which she shared with anyone willing to listen.

The one and only time I met Aunty Marie Place was at our 2nd annual Limu Hui Gathering on Molokaʻi in September of 2015. Our Limu Hui meets annually, each time on a different island. We bring together loea limu (limu experts) from across our paeʻāina to come, talk story, eat and share their limu knowledge and practices. Our 2015 gathering was in Manaʻe, Molokaʻi and we were privileged to have a panel of Molokaʻi loea limu share their stories with us. Aunty Marie was the MVP of that all-star lineup. Though in her 90s and in frail health, she nevertheless gave generously of her time and joined us to share her experiences. 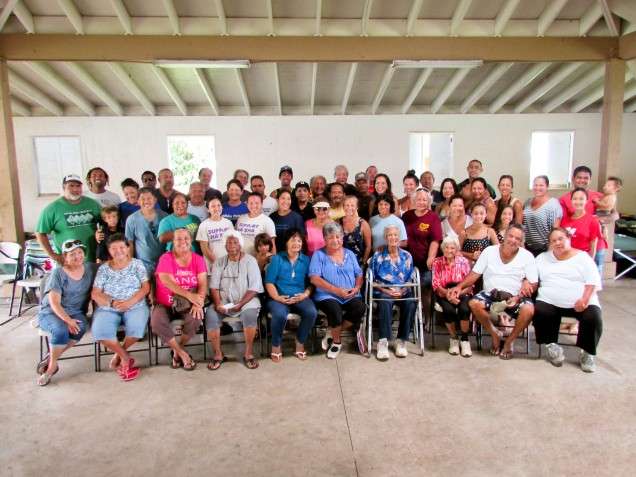 What I remember most about Aunty was her smile. She had a permanent smile on her face. A smile that hinted at a long and fulfilling life. When she spoke she spoke softly and slowly but with a hint of mischeviousness. She spoke of her limu experiences, sharing some, but probably not all, of her secret gathering spots. She spoke matter of factly about not having as much limu today as there was in her younger days. That rascal smile never left her face the entire time she was with us. She was happy to share her limu stories with us. We were happier to have had the opportunity to listen and learn from her. 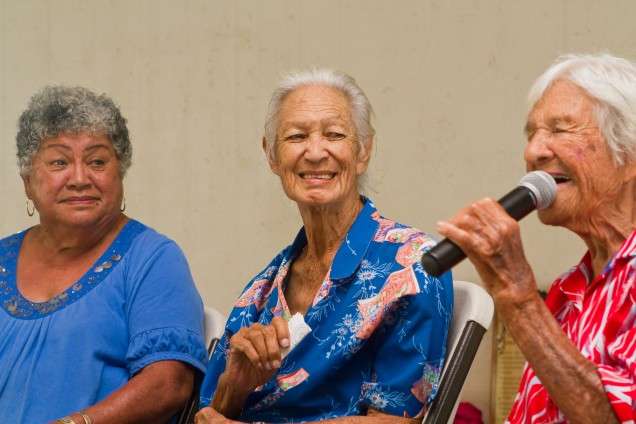 A celebration of Aunty Marie Place’s life will be held on Saturday, February 20, 2016 at Waialua Congregational Church, Manaʻe, Molokaʻi.